I am fitting a rover 3.5 v8 into an mga and don’t have a wiring loom. Am trying to figure out how to connect ignition module. It has 3 connection points and would like to know which one goes where?

I had a new 94 Disco 1 and suffered these issues with lot of failed to proceed and took a long time to diagnose - I moved my ignition module (no kits then) and then everything was good. 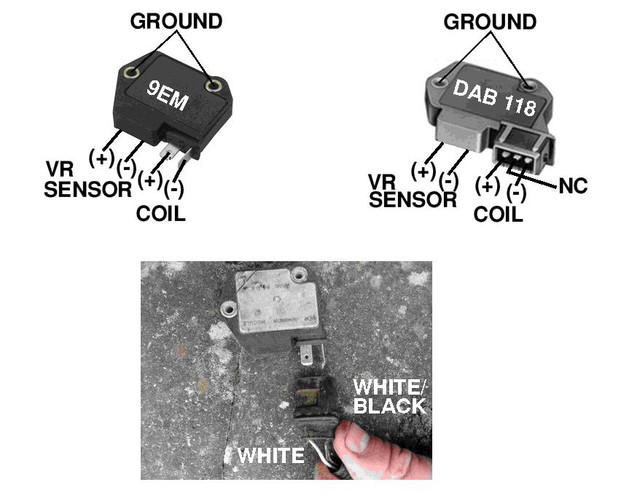 Thank you, very helpful! Does NC mean not connected?
Top